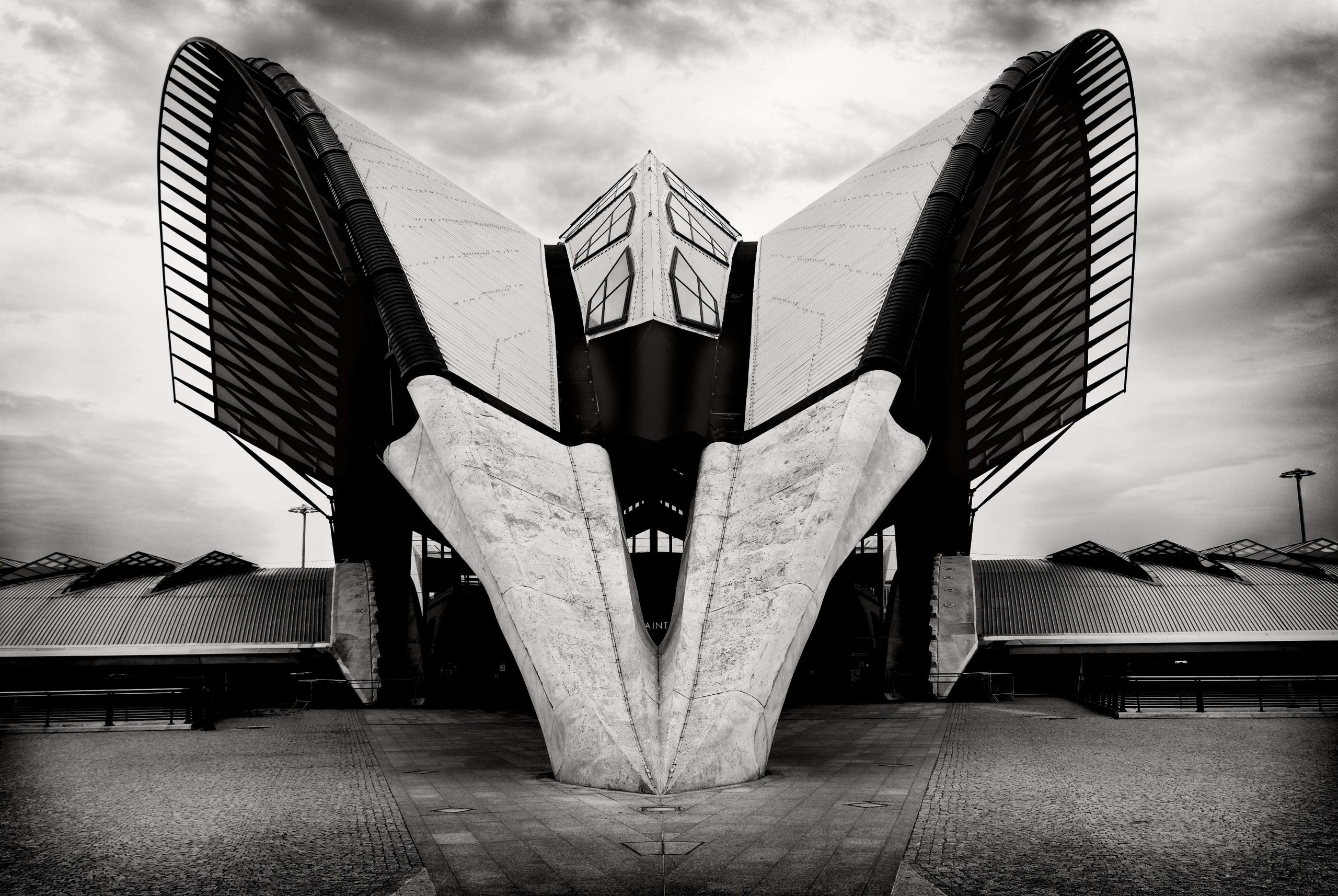 When purchasing property, many families and couples have realised that units no longer satisfy their needs when buying a first home. Units, which do not confer a substantial ownership of land, and do not hold as much value in the long run for investment purposes, as well as a first home to settle in. What comes to mind firstly may be duplexes, which offer value for money and give you some sort of ownership over a patch of land.

However, many families have found that once they have moved into their duplex, many problems arise on top of a lower return on investment compared to a house and land package. Many have realised that the sound from their neighbours travel easily between the thin walls. The fact that they were not able to choose who they shared a wall with meant spontaneous noises, crying babies, banging pianos and late night quarrels. The garden, if any, would be small and unsubstantial, preventing their children from playing in the backyard. Even if their child were easy going and happy with the smaller backyard, often they would be met with strangers watching them over the fence.

Some young families initially chose duplexes for the lower entry point compared to houses, but failed to see the huge potential in single dwelling house package which are still under the $750,000 first home buyers government grant threshold. View homley.com.au for areas such as Catherine Field, Gregory Hills, Box Hill, Marsden Park, Austral, Leppington, Riverstone and Spring Farm – offer larger homes when seeking to purchase a House + Land which do not incur the problems of duplexes, but are still affordable and offer return on investment. The areas are newly developed, and offer a variety of retail amenities, schools, transport, recreation and community centres which promote healthy living and a steady foundation not only as a valuable investment, but also as a valuable first home for families.

Dre Diesel’s project portfolio totals over $1.1 billion and these projects are based across Australia. Raised in Paris – educated in Sydney. Dre is specialised in Real Estate, Land Acquisition, Building, and Construction.

Through discipline, structure, consistency, and persistence, backed by professionalism and dedication, Dre remains Number 1 in his field and an industry leader.