The Beauty of Trees _Written by Princess Angeliquerose

Home / 호주정보 / The Beauty of Trees _Written by Princess Angeliquerose

The Beauty of Trees _Written by Princess Angeliquerose

The Beauty of Trees 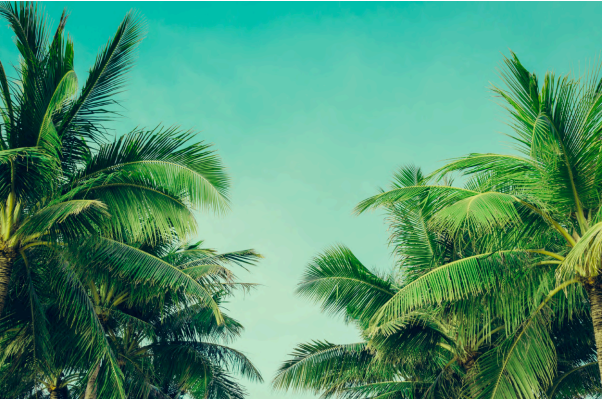 For all of my life, I have been fascinated by trees. I cannot imagine life on earth without them. They are living organisms that have been on this planet since the beginning of time. They serve as the voice of living breathing organisms whose consciousness was awakened within the amniotic waters of ancient earth.

Growing up around orchards of trees, watching my grandfather planting and grafting them, I was instilled with a love of trees and nature from an early age. He would remind me that trees were our greatest providers, miracles of nature symbolising our innate connection with the land. With that connection, came great responsibility, and great mystery. As an awestruck child, I would often wonder about the great knowledge of this universe and its intelligence to have created for all of us, whether we be humans or plants, animals or insects, winds, oceans or trees.

Trees embrace everything and support all living functions on this planet. They live far longer than us, create whole forests, benefiting entire ecosystems. However, nature does not control, but rather, nurtures our surroundings. If a tree gets sick, other trees will come to its rescue, feeding it from their roots, keeping it nourished and alive.

Trees also take care of us and our wellbeing as trees and urban nature can improve people’s mental and physical health. Trees primarily accomplish this by removing air pollution absorbing carbon dioxide from the atmosphere, thereby removing toxic air pollutants. They also add oxygen to the atmosphere, regulating the climate and influencing conditions that foster the emergence of other life forms. They live with other beings and they offer benefits to other living beings to prove their existence.

And this is where it all began. 350 million ago, with giant prehistoric mushrooms that covered earth as the formed the first forests. Imagine tall and huge mushrooms metamorphosing into our humble trees. From as long as 400million years ago, the first trees appeared on earth from dense rainforests of the Amazon to the vast Russian taigas.

Trees are not only our planet’s lungs, but also keys of time, recording the changes which have occurred in our planet’s environment. Trees even have imprints on them in the form of rings of time. It’s now time for us to give back. Let’s think of the ecosystem, otherwise we are lost as without trees, we don’t exist. So, let’s plant a tree today and leave an imprint of us for generations upon generations to come. Before it’s too late.

However, I remain hopeful. Deforestation cannot survive where hearts have compassion and love for us, our planet, and our trees.