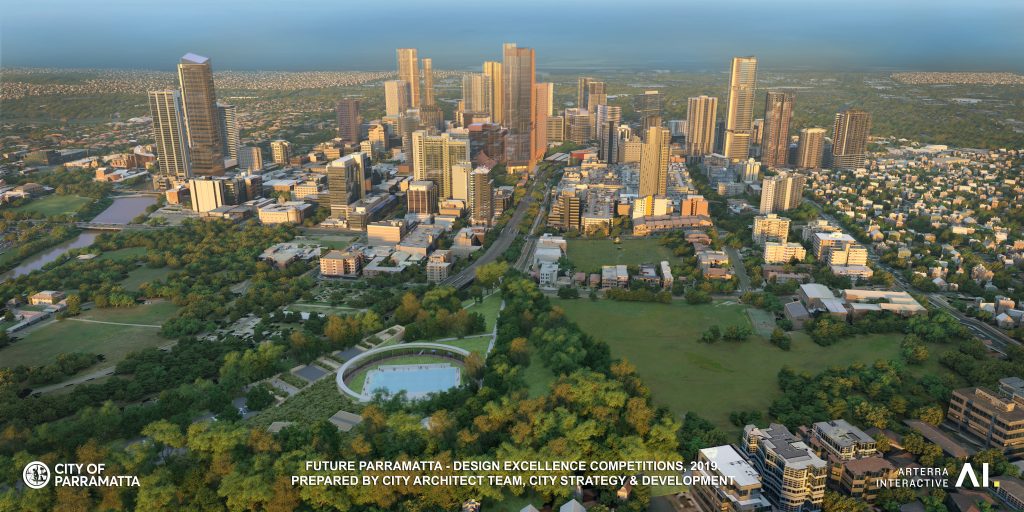 City of Parramatta’s bold vision to grow the shape and size of its CBD is closer to becoming a reality after Council endorsed an ambitious plan to revitalise the Central River City.

First proposed in 2013, the Parramatta CBD Planning Proposal will see the boundaries of the Parramatta CBD expanded and the heights of buildings soar to cater for the estimated 46,000 new jobs and 14,000 new dwellings over the next 40 years.

“Parramatta is going through a period of unprecedented change and growth, and this plan will help bring our aspirations for our City to life,” City of Parramatta Lord Mayor Cr Bob Dwyer said.

“As the centre of global Sydney and beating heart of Western Sydney, Parramatta must continue to evolve into a world-class metropolis while maintaining its unique identity and preserving all-important cultural and public spaces for generations to come.”

By increasing building heights in the CBD, the proposal maximises opportunities for commercial and high-density residential development through changes to planning controls. It also seeks to protect key elements that make the City liveable, such as natural light and accessible public spaces, and encourages sustainable design and revitalised streets.

“We are building a Smart City, and part of that includes considered design that will meet the needs of our community for years to come,” Cr Dwyer said.

“To ensure we are setting our City up for a promising future, the proposal features higher building performance requirements, which encourage developers to incorporate simple but important environmentally sustainable elements to reduce water and energy use in new buildings.”

The Planning Proposal will support the NSW Government’s investment in new infrastructure, including Parramatta Light Rail and Metro.

–          Protect key public spaces, including the river foreshore, from overshadowing;

–          Introduce new controls that ensure a development demonstrates an appropriate relationship to the City’s heritage; and

The CBD Planning Proposal, which incorporated feedback received during public consultation in 2020, will now be sent to the NSW Department of Planning, Industry and Environment for final approval. 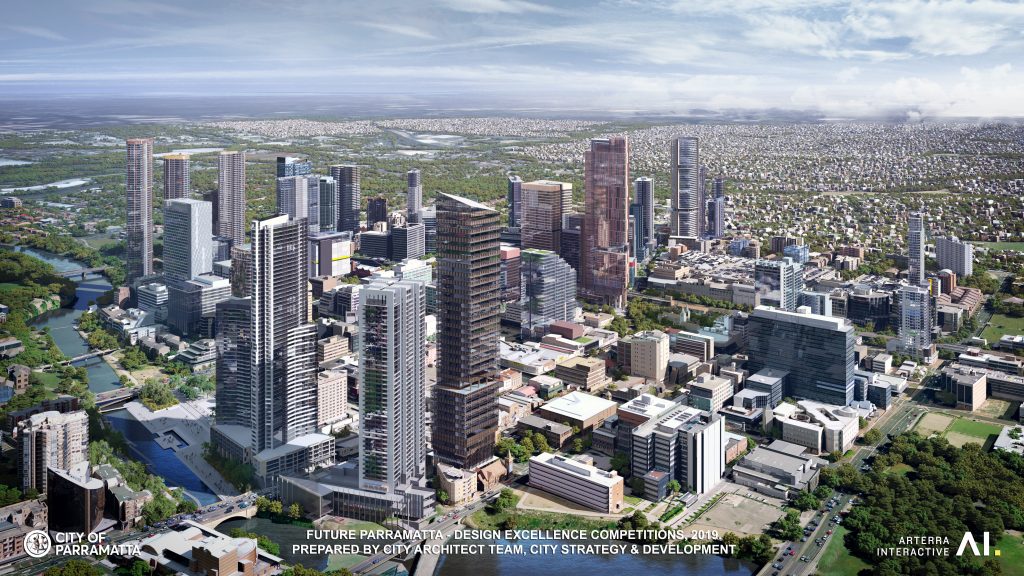 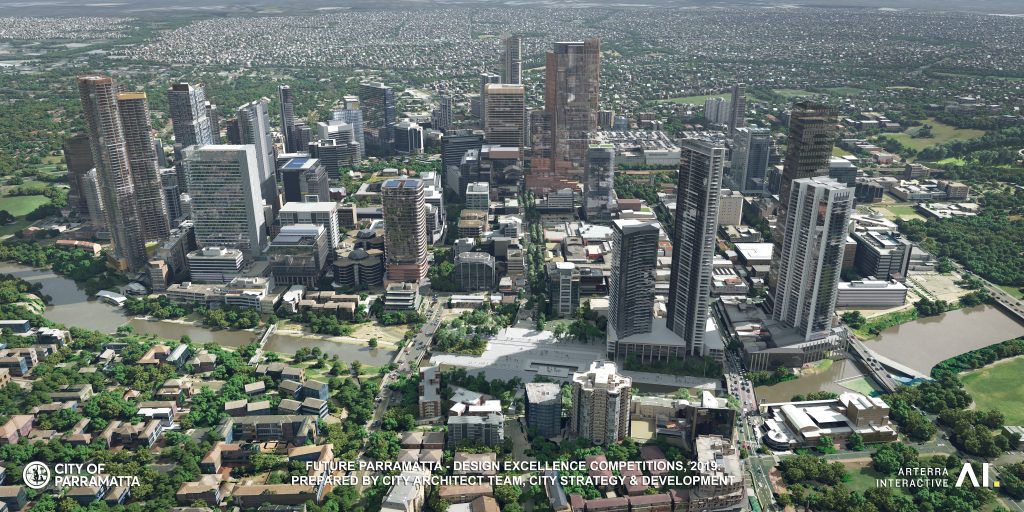 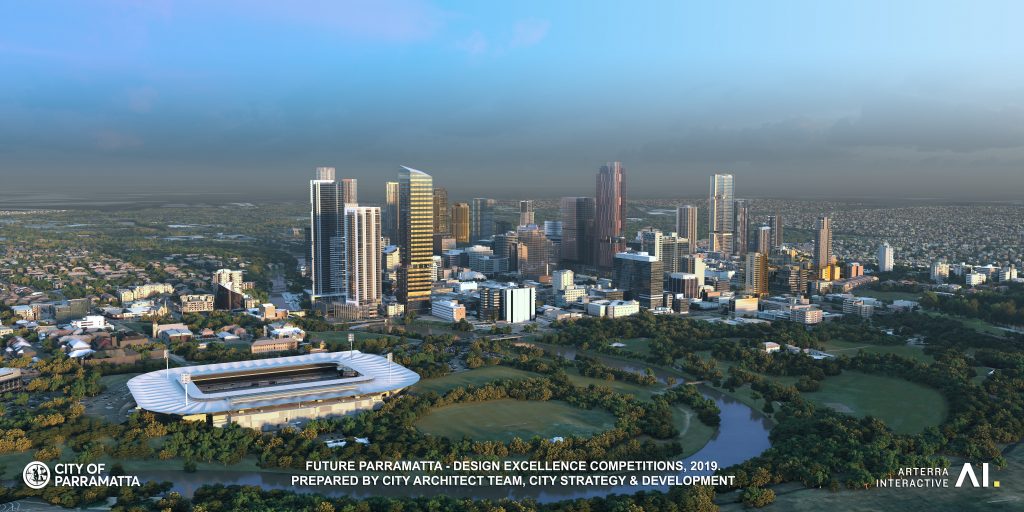